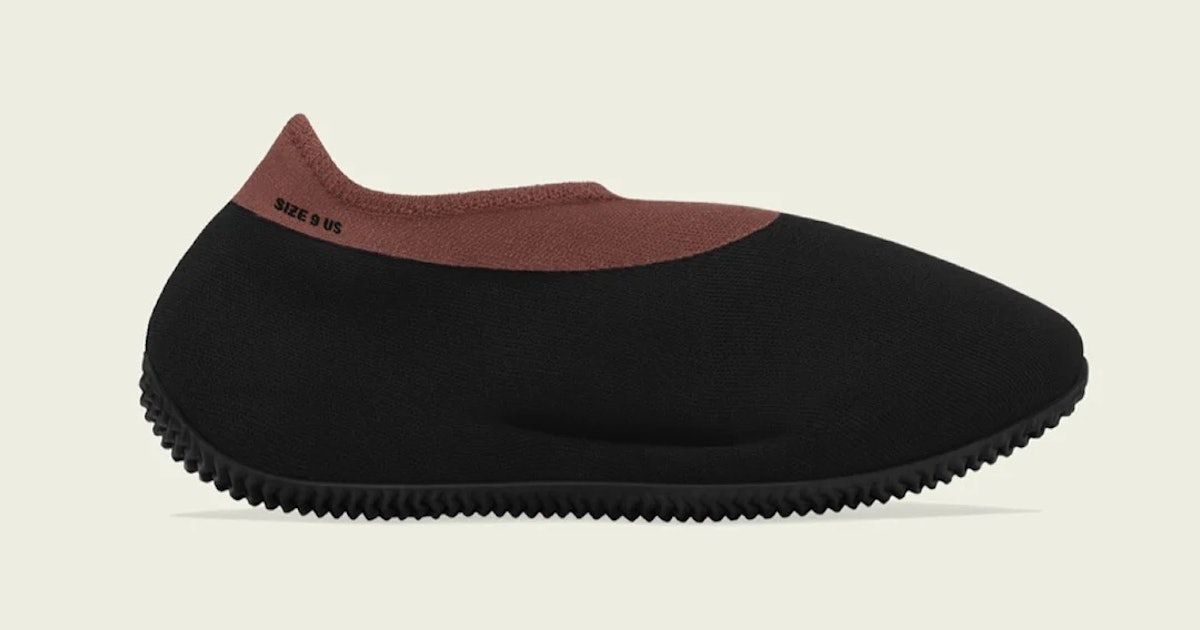 Adidas brings back the Knit Runner and other Yeezy sneakers

As Kanye West has been silenced with a 24-hour Instagram ban, Yeezy fans are being bombarded with more drops and restocks everywhere they turn. Whether you’re interested in proper sneakers or two sandal options to keep your feet free, Yeezy and Adidas are quickly sending more footwear into the pipeline.

Knitwear all year round — Originally rumored to be released last month, the “Stone Carbon” Knit Runner has now been officially confirmed for a late March release. A rust beige hue covers the ankle lining, while the rest of the shoe gets the dark “Stone Carbon” treatment. The usual details include text at the ankle indicating the wearer’s shoe size, and the outsole is rubberized and herringbone textured. Branding is still kept to a minimum, as the Adidas logo is registered for the outsole and co-logos appear on the insole.

Next in line for the sneakers is the Yeezy Boost 350 V2 “Red Stripe”, which is expected to restock this spring, six years after the variant launched. Almost every Yeezy enthusiast has at least one pair of knit sneakers in their collection due to all the options, but not everyone can afford the $800 resale price of this pair. A restock will give anyone who missed out six years ago another chance to finally redeem themselves, if they’re lucky.

Love or hate this paleo shoe? — Say what you will about the Foam Runner, but people love their dinosaur slippers. Yeezy already released two colorways, a beige “Mist” and a marbled “Stone Sage,” last week, and it’s continuing the momentum with black “Onyx” and white “Sand” variants to follow. After giving the Yeezy Slides an “Onyx” once this year, the color scheme should fit in well with the Foam Runner. It was already available for purchase at 2 listening party, although shoe sales were shut down by authorities for getting too out of hand.

The Yeezy “Stone Carbon” Knit Runner will drop on March 26 for $200 through the usual array of Adidas Confirmed apps, Yeezy Supply, and select Yeezy retailers. The release of the Yeezy Boost 350 V2 “Red Stripe” is still tentative, and the Foam Runner “Onyx” and “Sand” are expected in June. If Yeezy is your summer go-to, rest assured the brand has you covered.

Adidas Cloudfoam sneakers are 30% off at Amazon