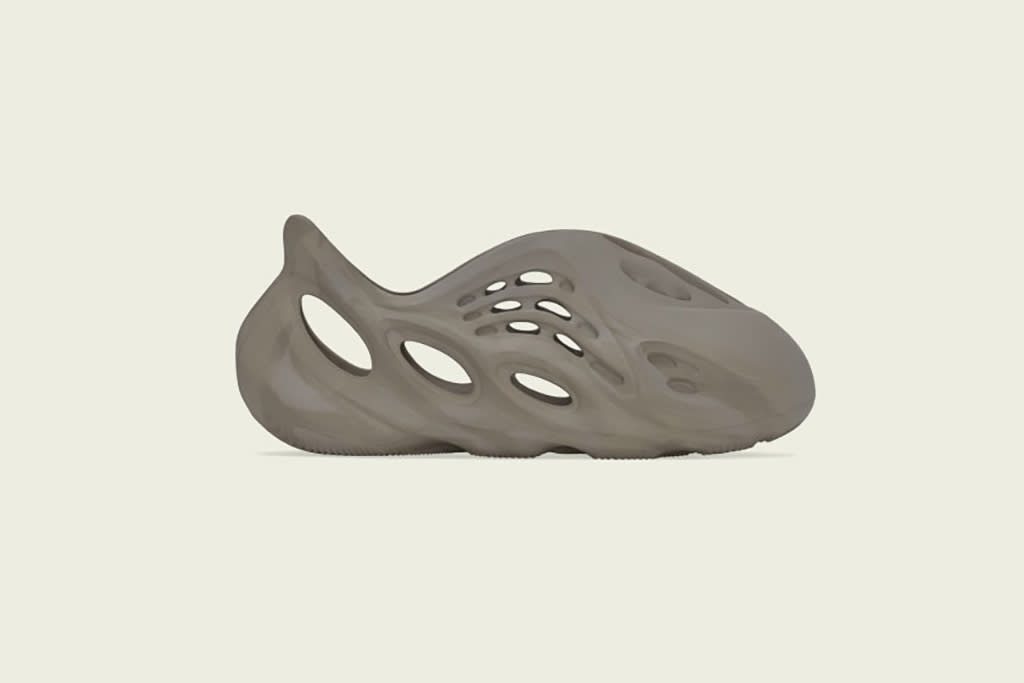 Adidas has confirmed release dates and pricing for a pair of Yeezy Foam Runner colorways.

The Adidas Yeezy Foam Runner “Stone Sage” and “Mist” colorways drop on March 11, and both will be available in full family sizes. Both versions of the shoe will be priced at $90 for adults, $65 for kids, and $45 for infants. Both colorways can be reserved now through the Confirmed app.

What we originally reported on February 16, 2022

A new iteration of the famous Adidas Yeezy Foam Runner is expected to arrive soon.

While a full preview of the latest offering has yet to surface, the Yeezy insider has provided fans with a mockup of the style. The upcoming Adidas Yeezy Foam Runner colorway dons a predominantly Gray EVA foam upper that is contrasted with marble accents throughout the silhouette. The striking clog design is made up of the various cutouts in the upper for breathability, along with a matching foam outsole providing traction.

According to @Yeezyinfluence on Instagram, the Adidas Yeezy Foam Runner “Stone Sage” will release on Adidas.com/Yeezy and at select Adidas Yeezy retailers on April 15th. At press time, release information for the clog, including detailed pricing has yet to be confirmed by The Three Stripes.

In related Adidas Yeezy news, two Adidas Yeezy styles will be released this week, including the return of a coveted Yeezy 500 makeup. The Adidas Yeezy Release Schedule has confirmed that the new Yeezy Boost 350 V2 CMPCT “Slate Red” will release tomorrow via the Confirmed app for a retail price of $230. On Saturday, the beloved Yeezy 500 “Blush”, which was originally released in 2018, is restocking on the Confirmed app and the shoe will come with a price tag of $210.

The best of shoe news