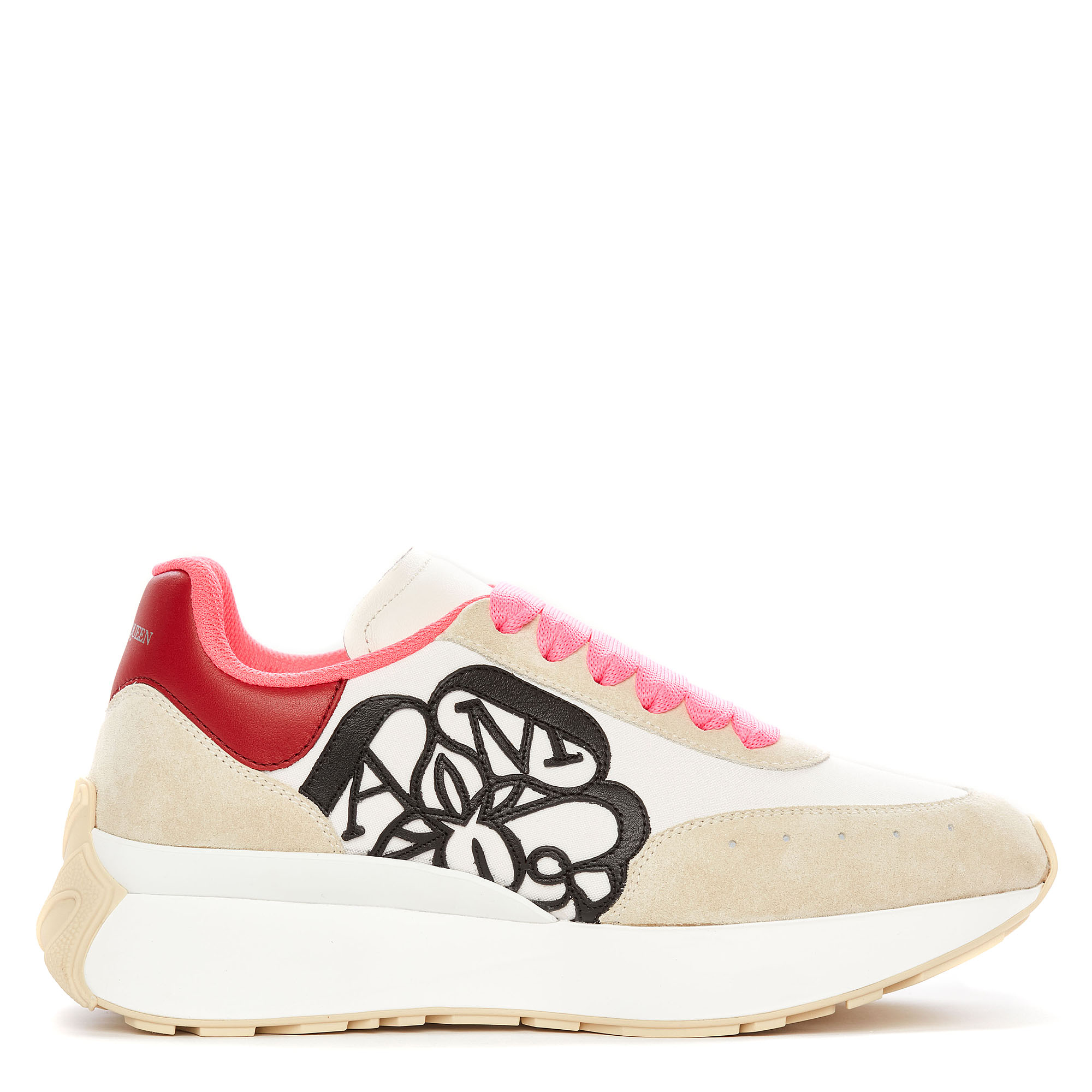 Step into spring in style with the new sneakers from the British house.

Although the snow outside might convince you otherwise, spring is here. And for the most part, that means it’s time to revamp the sneaker rotation. Well, Alexander McQueen is here to help unveil the new Spring Runner silhouette.

As the British house taps into today’s global obsession with the chunky sole, we’ve been treated to a classic shoe that promises to transcend the confines of dress codes and set itself as your new go-to. Straight out of the McQueen SS22 Women’s Runway Show, the Runner was first shown alongside perfectly tailored suits and the house’s signature princess dresses, proving that its fluidity is one of its most appealing qualities.

Now available in a range of colorways from a striking all-white to a sleek bone, dusty pink and red combo, there’s a style to suit everyone. And what would an Alexander McQueen sneaker be without bold branding? With a floral pattern adorned on the side of each shoe, those with an affinity for vibrant patterns will want to pick up the Runner in all its colors.

So if you’re looking to indulge in some retail therapy this weekend in anticipation of the warmer days ahead, Alexander McQueen’s Sprint Runners should be the top purchase on your list.

StockX responds to Nike lawsuit, says its NFTs ‘are not digital sneakers’

Riot in the Capitol: Man behind Molotov truck gets four years