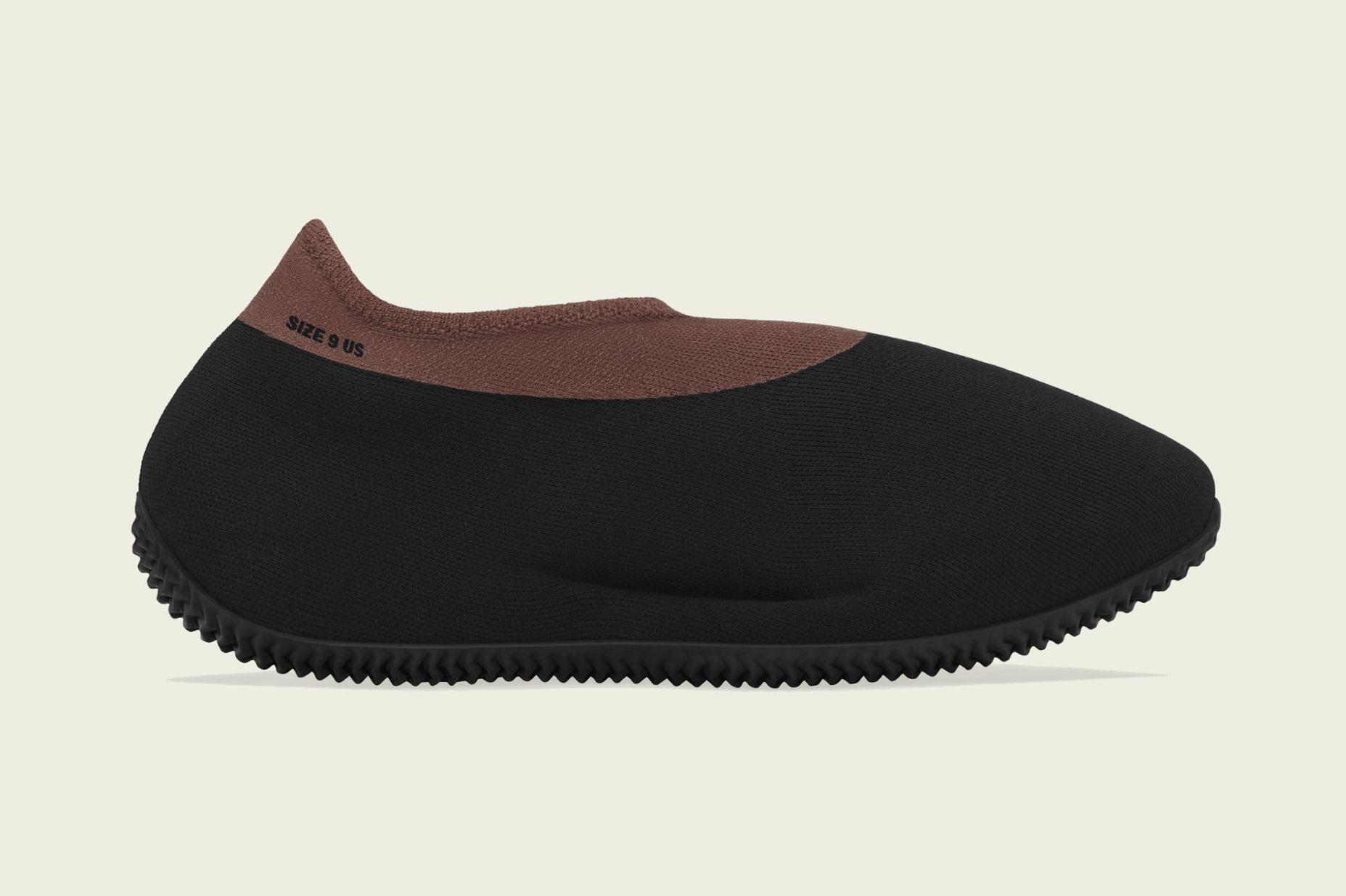 How to buy it – Footwear News

Adidas is releasing a new colorway of the popular Yeezy Knit Runner this weekend.

The sportswear giant has confirmed via the Yeezy release schedule that Kanye West’s running-inspired sneaker will drop tomorrow in the ‘Stone Carbon’ makeup.

A first look at the upcoming style surfaced on social media in January, revealing the slip-on shoe will feature a predominantly dark gray knit upper contrasted by a dark brown ankle collar. Additional details include the sneaker’s size stamped by the heel, Yeezy and Adidas Trefoil logos printed on the insole, a recessed midsole and a rubber outsole.

The Yeezy Knit Runner “Stone Carbon” will be the fourth Yeezy style to release this week, which kicked off with the Yeezy Boost 350 V2 “Bone” on Monday followed by the restocking of the Yeezy Boost 700 “Wave Runner” on Tuesday and the launch of the Yeezy 450 “Cinder” yesterday.

According to Adidas Originals on Twitter, the Yeezy Knit Runner “Stone Carbon” will release tomorrow at Adidas.com/Yeezy, Yeezy Supply, and select Adidas Yeezy retailers. The shoe will also launch via the Confirmed app in North America, Europe and China and on the Adidas app in select countries. The shoe will be available in adult sizes and will retail for $210.