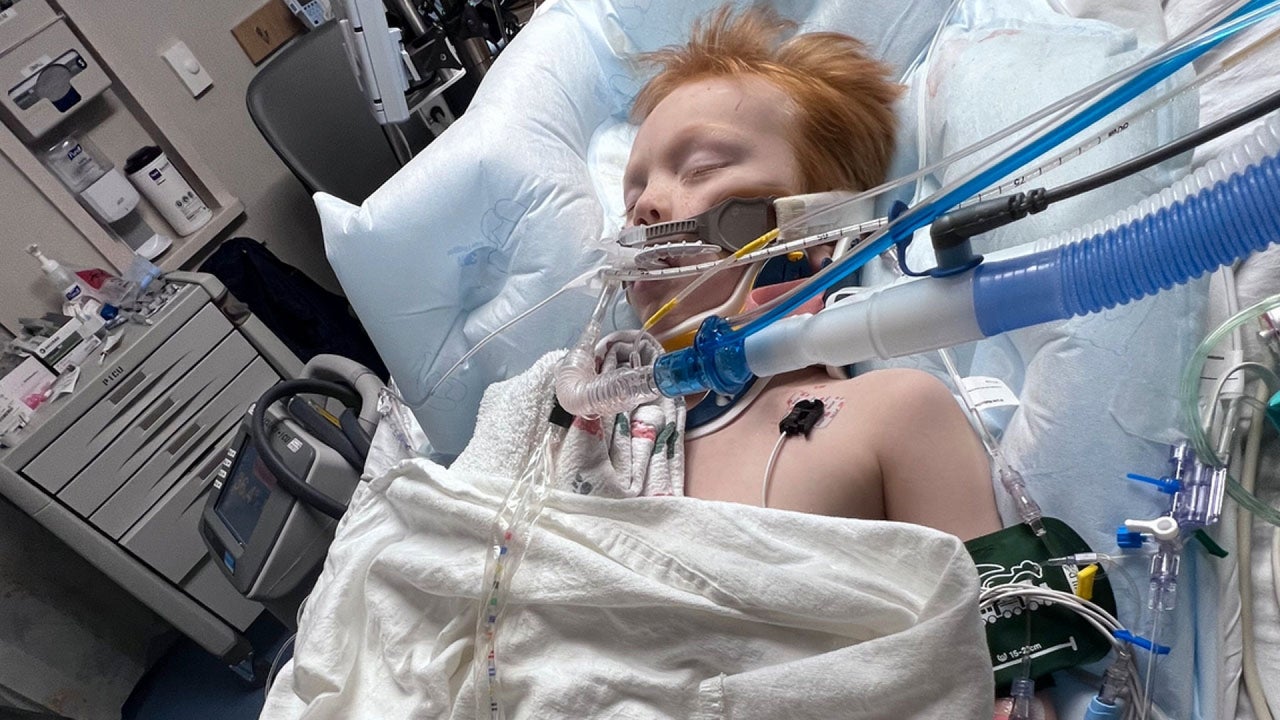 A mother says her son’s bright orange sneakers are what led to his miraculous rescue recently on the Mississippi River following a barge accident, according to WCCO.

On June 3, Jeremy Koenig, 45, and his four children, ages 11 to 3, were fishing in the Mississippi River in Red Wing, Missouri, when a barge collided with their small boat, cops said . The children were all wearing life jackets, according to Central Daily.

Witnesses said Koenig and three of his four children reached shore, but one of his children, Vincent, was stuck in the water, WCCO reported.

In the murky water, the boy, Vincent, 5, could be spotted by his bright orange trainers, according to the family.

“Vincent was stuck underneath and thank goodness he was wearing orange bottom shoes. Jeremy spotted his shoes and was able to find him. It is not known how long Vincent was submerged underwater. I was told all bystanders were extremely wonderful and started CPR until EMS arrived,” the boy’s mother wrote on her Caring Bridge site.

The boy is currently at the Mayo Clinic and apparently does not have brain damage. The Mayo Clinic tells WCCO that the boy is in critical condition at this time.

For more information about Vincent and if you would like to help the family, visit their Caring Bridge page.