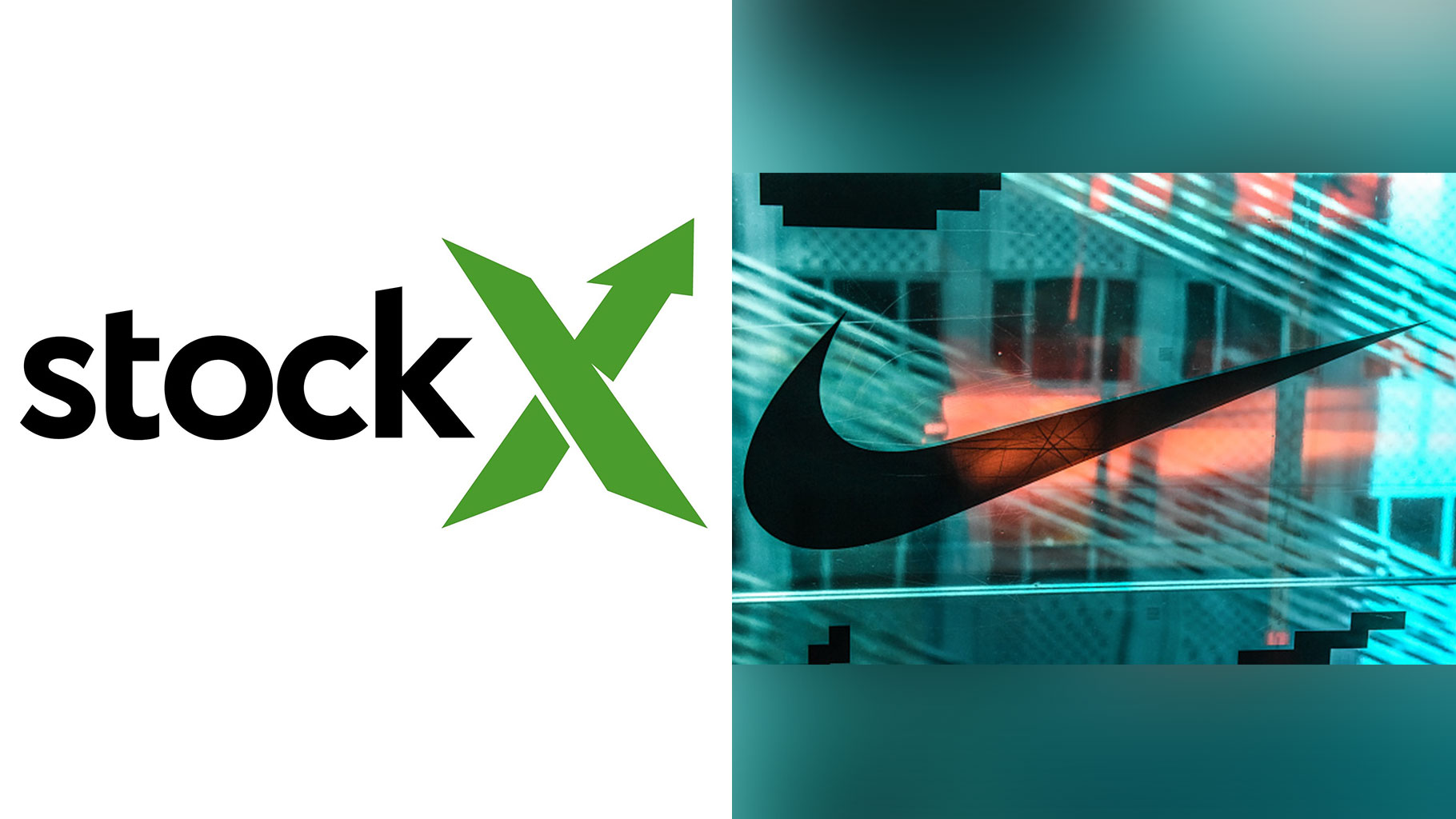 Nike sues StockX for selling fake NFTs of its sneakers

Where there is money, there is a lawsuit. Nike sued online NFT retailer StockX for selling unauthorized images of Nike shoes as NFT. The case was filed in federal court for the Southern District of New York on February 3. The lawsuit sought unspecified damages that Nike suffered and an order blocking sales of StockX.

WHAT HAPPENED: Nike claims StockX began selling fake NFTs of its sneakers in January and infringed its trademark to make sales. The company also claims that StockX told customers that they could “trade” their NFT tokens to buy the shoes in the physical world in the near future.

The lawsuit states that approximately 500 of these fake NFTs were sold and that StockX’s inflated prices and questionable purchase terms are causing buyers to doubt themselves, which is damaging the company’s reputation.

On the StockX webpage, a black and white Nike Dunk Low retails for around US$280.

A screenshot of the StockX webpage

The NFT version of the same sneakers retails for around US$570. The StockX NFT webpage also states that the NFTs are 100% genuine.

A screenshot of StockX’s NFT webpage

The federal complaint filed in New York reads: “Nike has not approved or authorized StockX’s Nike-branded NFT Vault. These unauthorized products are likely to confuse consumers, create a false association between these products and Nike and to dilute Nike’s well-known brands.”

StockX is a Detroit-based platform known for reselling sneakers and handbags. In 2021, the company was valued at US$3.8 billion. StockX launched its Vault NFTs in January 2022.

NOT THE FIRST TIME: Multiple lawsuits have been filed for the distribution of NFTs by companies in the fashion industry. Last January, luxury brand Hermès sued American digital artist Mason Rothschild over the creation of MetaBirkin NFT. In the lawsuit, Hermès accused Mason of using the company’s patented Birkin bags for profit without permission. Hermès owns the American trademark of the word “Birkin”.

Mason had basically created digital illustrations inspired by Birkin bags and named them MetaBirkin. He then started selling the art as NFTs. According to The National Law Review (NLR), Hermès International and Hermès de Paris filed the lawsuit in the Southern District of New York federal court, which is the same court in which Nike filed its lawsuit. The Hermès lawsuit is also the same as what Nike filed against StockX: trademark infringement and dilution.

Although both Nike and StockX denied making a statement, Mason released one of his own. He said he would not apologize for his art and that, based on the First Amendment to the US Constitution, he had the right to create art based on his interpretations of the world around him.

Nike has already ventured into the world of NFTs. The apparel giant is set to launch many virtual products later in February and has already created a division known as Nike Virtual Studios. In December 2021, Nike purchased an NFT brand known as RTFKT and will launch the virtual products in collaboration with them.