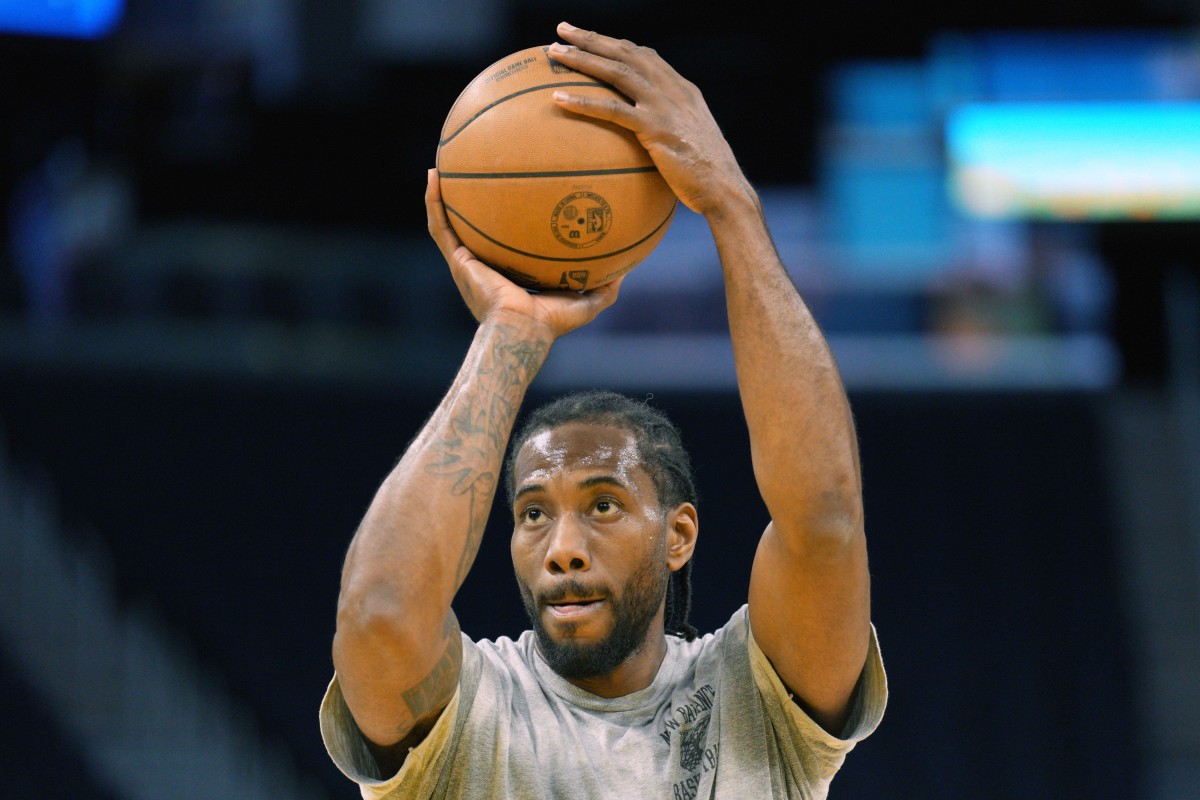 In what might be the most unexpected collab of the season, Goosebumps designer RL Stine received a special pair of Kawhi Leonard Goosebumps shoes.

For those who may not know, RL Stine is the creator of the popular horror novel series Goosebumps. It was one of the most popular novel series of the 90s, a children’s horror series, which ran from July 1992 to December 1997. It also received a TV series which spanned from 1995 to 1998 and two movies that came out in 2015 and 2018. Any kid born in the 90s probably has some idea what creepy is.

The Kawhi II Goosebumps shoes released in North America on April 20, sold exclusively on the New Balance website and at Footlocker.

If there’s one player the NBA world will be watching this offseason, it’s Kawhi Leonard. Leonard didn’t play a single game this past NBA season for the Clippers, but his whole year has been very interesting. The season started with those around Leonard’s camp declaring he was ahead of schedule, with a comeback this season looking optimistic. As the months passed, the optimism began to turn into pessimism. Even though Clippers members stopped believing Leonard would return, he was never officially shut down at any point during the season. Which begs the question that if the Clippers had gone far enough, would Leonard have made a comeback?