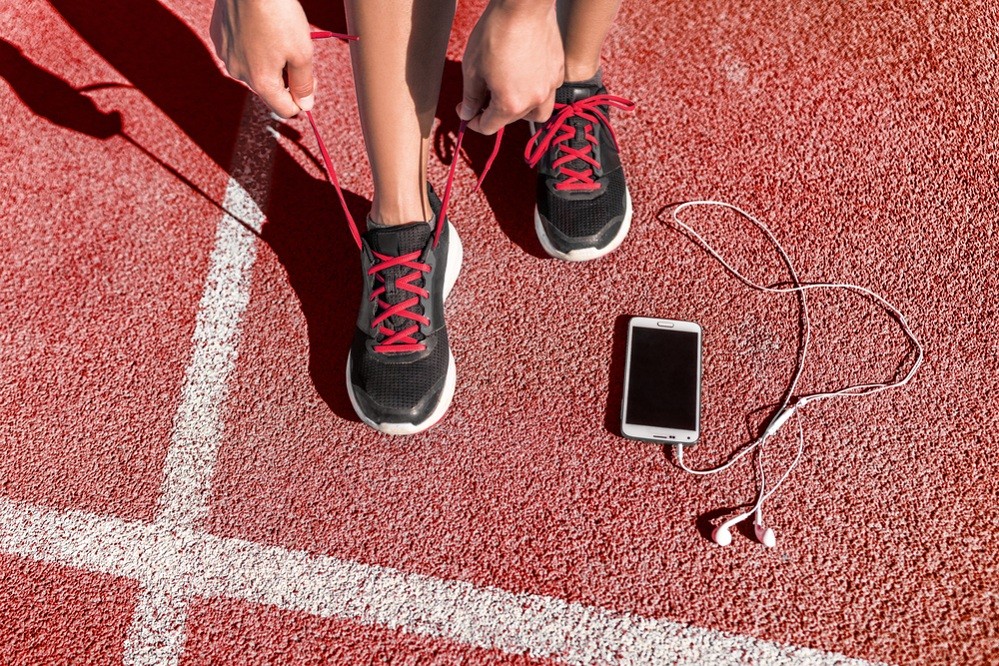 World Athletics announced Tuesday that it is creating a program to provide unsponsored elite runners with the same versions of carbon fiber shoes that revolutionized road running, accepting that technological advancements are irreversible.

Elite athletes wearing versions of the Nike Vaporfly, whose carbon plates give a propulsive feel with every stride, have set a host of personal bests and Nike runners have all but swept the board in long distance events – they won 31 of 36 podiums at the six major marathons last year.

Eliud Kipchoge wore an advanced version of the shoes when the Kenyan became the first man to cross the two-hour barrier for the marathon in October 2019.

The shoes, which are now produced by other sportswear manufacturers, have given rise to accusations that they create unfair competition.

World Athletics has already limited the sole thickness of the shoes to 40 millimeters, a rule it upheld on Tuesday.

In a new initiative, the athletics governing body has said it will provide the shoes to athletes if they do not already receive them from sponsors, as part of a “Sports Shoe Availability Scheme”.

“The athletic footwear working group will develop this program, including time frames, elite athlete criteria, number of pairs of shoes required and method of distribution,” he said in a statement. .

The governing body says the rules are designed “to maintain the current technological status quo” until the Tokyo Olympics.

After that, the Sports Footwear Working Group, which includes representatives from shoe manufacturers and the World Federation of the Sporting Goods Industry, will work “to define the parameters to achieve the right balance between innovation. , competitive advantage and universality and availability “.

World Athletics CEO Jon Ridgeon said the postponement of the Tokyo Olympics due to the coronavirus pandemic had given the governing body “more time to consult with stakeholders and experts and develop amended rules which will guide the sport until the end of 2021 “.

“We now have a better understanding of what technology is already on the market and where we need to draw the line to maintain the status quo until after the Tokyo Olympics,” Ridgeon said.