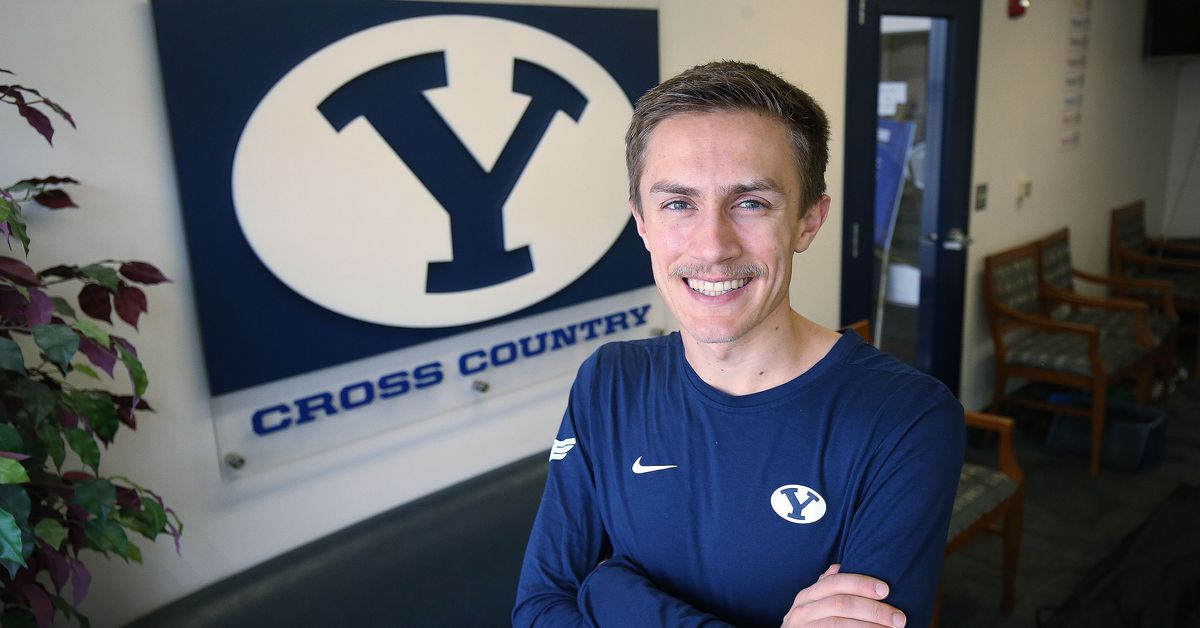 Conner Mantz, the reigning national collegiate champion, was not due to return to BYU this fall for his senior cross-country season, but he’s back and dominating the competition again. He will lead BYU at the NCAA Highlands Cross Country Championships on Friday with a berth to next week’s NCAA Championships.

The race will start at noon on the course of the Timpanogos Golf Club in Provo; it will be preceded by the women’s race, which will start at 11 am.

The top two in the team race, along with the top four individuals not on those teams, automatically qualify for the NCAA Championships, which will be held Nov. 20 in Tallahassee, Fla. There are a total of 13 offshore spots which will be awarded to the other top teams in the country. Once the 31 teams are determined for the NCAA field, another 38 spots are allocated to people who are not on those teams.

Obtaining an automatic berth is particularly difficult in the mountain region, each year the most difficult of the nine regions.

Northern Arizona and Colorado, ranked No.1 and No.2 in the men’s standings, are in the mountain region, and New Mexico, Colorado, BYU and Utah are the No.2 teams, 3, 4 and 7 of the women’s classification.

Mantz is undefeated and leads a seven-game winning streak stretching back to last season, including the 2020 NCAA Cross Country Championships, which took place in 2021 (just seven months ago) after being postponed to due to the pandemic. Along the way, he beat his top two challengers for the national title – Adriaan Wildschutt of Florida State and Wesley Kiptoo of Iowa State, who finished second and third behind Mantz at the 2020 National Championships.

A few months ago, Ed Eyestone, the BYU coach, believed Mantz would almost certainly turn pro last summer and not return to BYU this fall. But, as Eyestone explains, “the timing was such that it was difficult to get a shoe contract after the Olympics.”

Shoe contracts are the lifeblood of professional runners, and during an Olympic year shoe companies award these contracts to Olympic athletes. Mantz failed to make the Olympic team – he was the top collegian in the 10,000-meter race at the US Olympic track and field trials, but sixth overall; only the top three qualify for the Olympics.

“The market was saturated,” Eyestone explains. “It’s just about supply and demand. He could have signed but would not have maximized his earning potential. He probably missed the sweet spot. He will go through the cross country season and reevaluate it. He probably won’t be racing on track (for BYU this spring).

Meanwhile, the Utah women’s team warmed up for regional competition by placing second at the Pac-12 championships – their best result since joining the league in 2011. Emily Sales placed third in the race – the best individual result in Utah history. The Utes placed five runners in the top 16, including Cara Woolnough (seventh), Simone Plourde (11th), Bella Williams (15th) and Keelah Barger 16th.

The Utes, whose top-five include three transfers and three international athletes, were ranked sixth in this year’s domestic rankings, also the highest in school history. The Utah team have only qualified for the NCAA Championships three times, all in the past six years. The Utes’ best result was the 16th, in 2019.

Register to receive the newsletter

We share your enthusiasm for the game! Receive daily updates on our best coverage of your favorite teams.

How a runner puts his mental health first