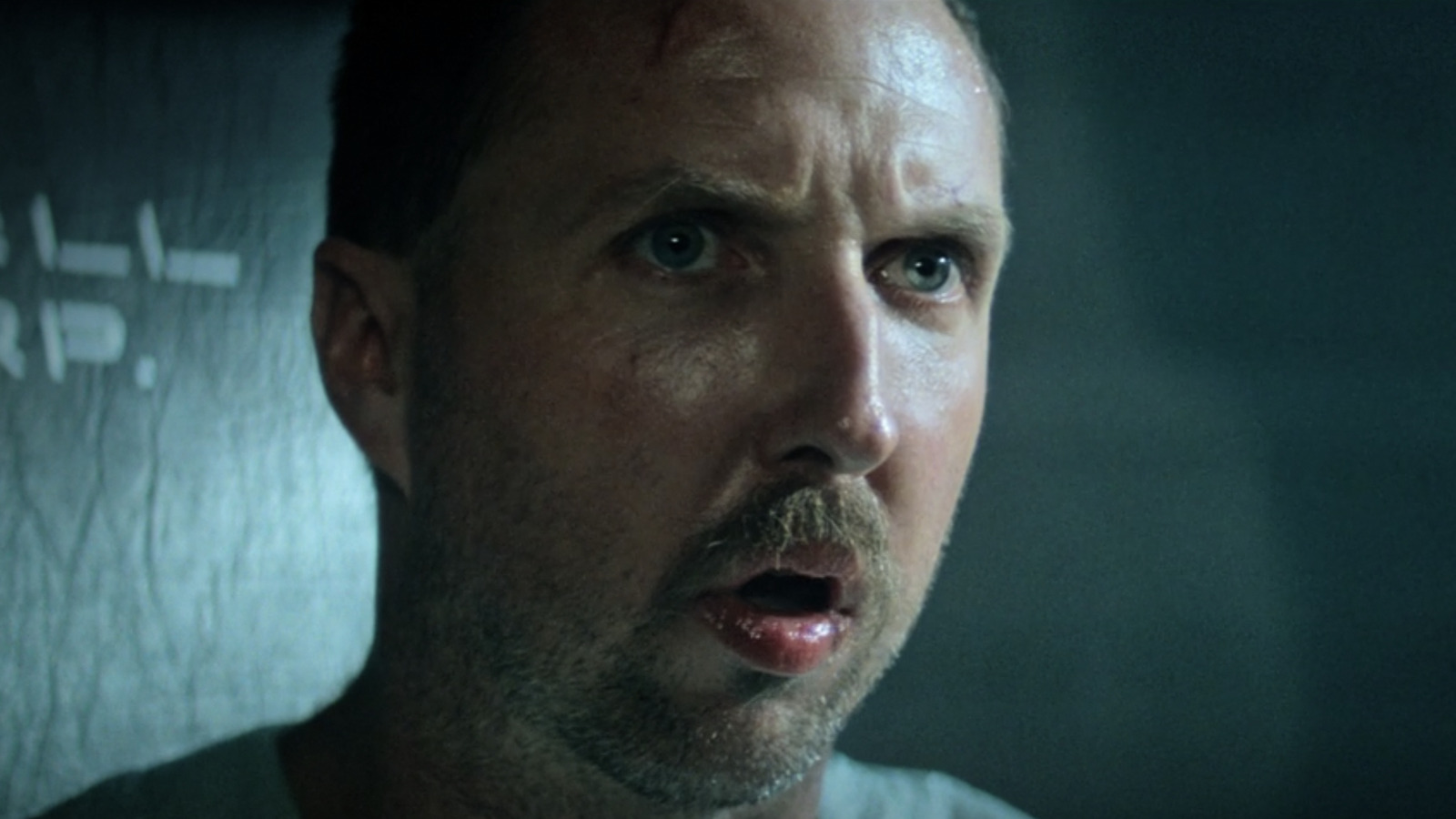 Blade Runner actors you may not know have died

The tragedy of the replicants is the curse of all intelligent beings, which is to realize that life is over, but to yearn for more nonetheless. Replicants are designed to live only four years; When Roy Batty and his coworkers escape from their off-world work, they come to Earth not to conquer or even exact revenge (although that will eventually be part of it), but to find a way to continue living. Batty, memorably played by Dutch actor Rutger Hauer, understands what is lost when a life ends – and at the film’s climax laments that his memories are lost forever, uttering one of the greatest cinematic death speeches of all time:

“I’ve seen things you wouldn’t believe. Attacking burning ships from Orion’s shoulder. I’ve seen C-rays flicker in the dark near the Tannhäuser Gate. All those moments will be lost in time, like… tears in the rain. It’s time to die.

While “Blade Runner” was Hauer’s official introduction to American audiences, he was a star in his native Netherlands for more than a decade, collaborating with director Paul Verhoeven on bold and provocative films like “Turkish Delight and “Soldier of Orange”. In Hollywood, his shock of platinum hair and ice-blue eyes marked him out early on as a villain in horror films like “The Hitcher” and the original “Buffy the Vampire Slayer,” though he also got to flex his hero muscles in 1985’s medieval fantasy “Ladyhawke” and action movie “Blind Fury.” In 1988, Hauer won acclaim for the Italian drama “The Legend of the Holy Drinker,” but remained a genre film faithful for the rest of his life, rarely appearing in court-recognized film types. The 21st century has seen him in ‘Batman Begins’, ‘Sin City’ and playing vampires on TV on ‘Salem’s Lot’ and ‘True Blood’. He died in July 2019 at the age of 75.