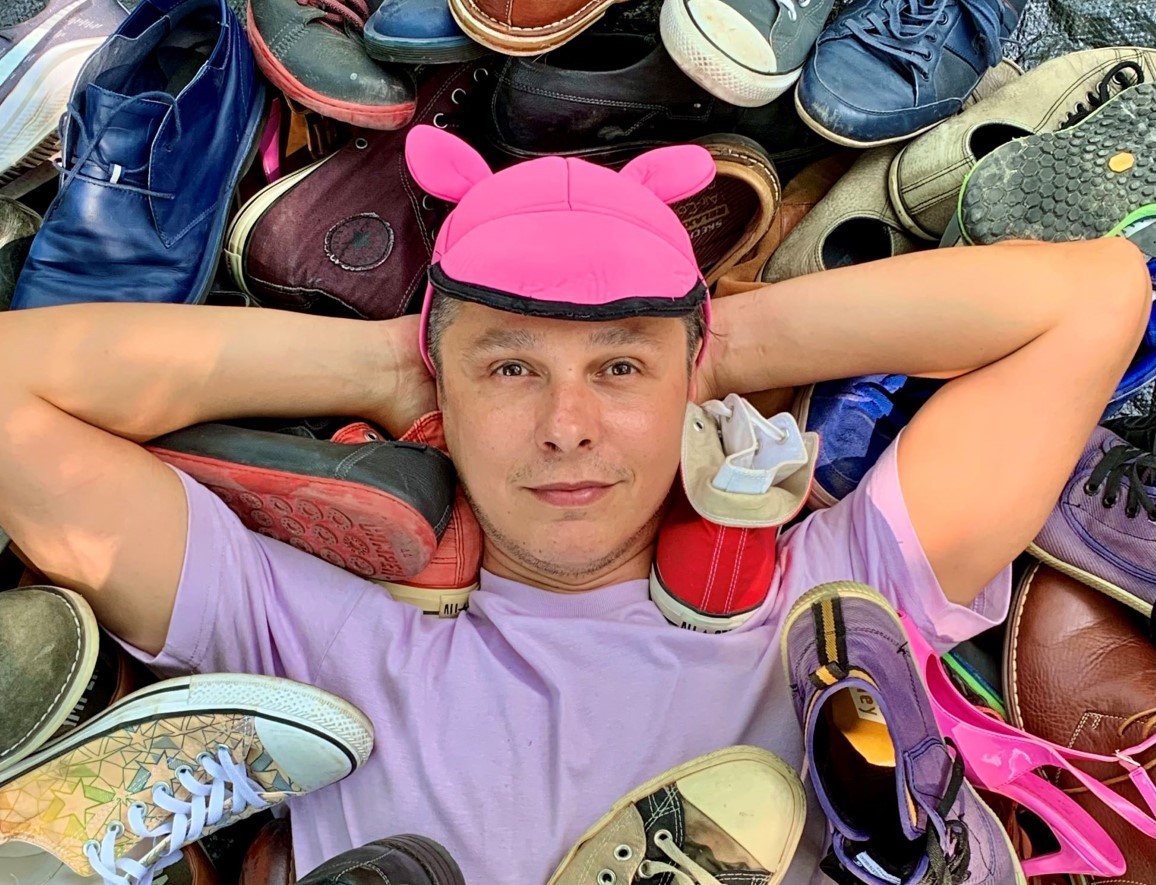 “Get in my shoes” at the “Stathmos” theater until December 19th

Put yourself in my shoes

from the theater group DREAM DRAMA

a complex workshop performance for empathy

to SCHOOL SPACE and at the theater STATION

The theatrical team DREAM DRAMA, after many years of experience and knowing the beneficial effect of theater, created an experiential workshop for children who, with the active participation and by its disposition player “Putting yourself in the other’s shoes” more easily externalizes one’s thoughts and at the same time explores the feelings of others, thus developing a greater empathy, understand concepts such as the diversity And the school harassment.

‘ENOTHTA
Theatrical performance “Get in my shoes”. Children through funny situations
they will perceive the position of victim-perpetrator

SECTION B
“The tree of self-esteem”
Children with knowledge and confidence toys will create a â€œTree of Self-Esteemâ€ construction.

SECTION C
The children will improvise according to the show they have attended, will propose rules to deal with bullying at school, will act out scenes that they will produce with the help of the actors and the support of the playwright.
bring out their creative and artistic personality

The action will be presented from October 17 at the STATHMOS theater each Sunday at 12 p.m.

The performance workshop is organized under the auspices of the UNESCO Arts, Speech and Science Group of Greece and has received auspices approval and a grant from the Ministry of Culture and Sports

The group DREAM DRAMA also presents the play “The emotions of Tom” at school for children from 3 to 6 years old. A fantastic mysterious story full of humor and tenderness where children will help the heroes to recognize their emotions and to externalize them. Tom will arrive in a beautiful village whose inhabitants seem to have no feelings. Tom will now have to hide his anger, his fear, his sadness and his joy. His emotions are expressed in his beautiful hair, which he hides under a large hat. But what will happen when his secret is revealed?

Dream drama is the children’s scene from AMKE INVERIORABLE.

A group of artists (actors, musicians, artists) with the aim of producing theatrical performances for children at school.

Has been creating social shows for children since 2007. Over 300 schools attend shows and participate in activities each year. With the main objective of the active participation of the child through theatrical action for the understanding and acceptance of social problems such as (inclusion, diversity, multiculturalism, school bullying, empathy)

Creation of shows for children, from writing texts, creating original music, scenic space and costumes, to the presentation of the show, the goal remains the active participation of children. Give the children the time and space to express their opinion about the show and change the story several times. Topics are often social and contemporary through the prism of the fairy tale, helping teachers to integrate the performances into the lesson.

Since 2007, he has presented more than 25 children’s productions in school premises and on theater stages.

Runner’s Roost is more than just a running shoe store