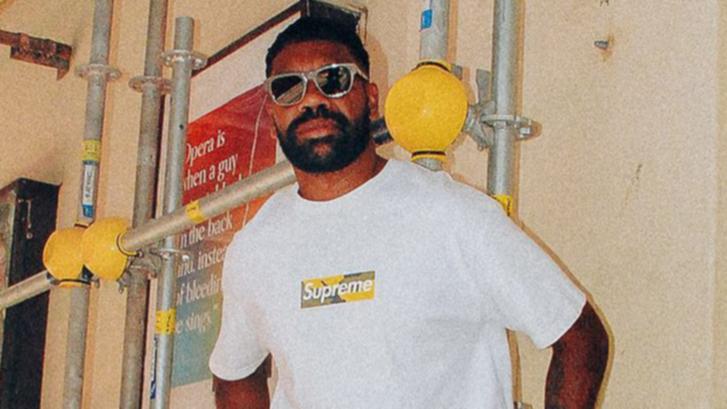 The 25-year-old has appeared in a new campaign for the Sneakerland event – Australia’s biggest sneaker convention, to be held at the RAC Arena in Perth in March.

Ryan gives the camera a smoldering look in photos which show him dressed in streetwear, including a Supreme t-shirt and camo trainers.

The AFL star has been with the West Coast Eagles since 2018 and is rarely seen on camera away from the football pitch, preferring a quiet private life with his wife Evana Hansen and their two-year-old twins Liam Jr. and Lenix.

Sneakerland 2021 was attended by over 3,200 people and features star-studded programming including celebrities, local influencers and athletes as well as DJ entertainment and even haircuts.